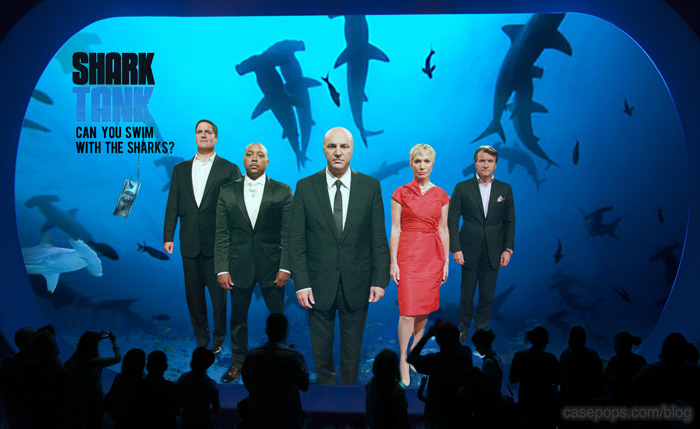 The upcoming 6th Global Entrepreneurship Summit (GES) will have Barbara Corcoran (66), Daymond John (49) and Mark Cuban (56) as some of the 3,000 delegates meeting in Nairobi, Kenya on Tuesday next week.

The Shank Tank is a successful American reality show that features a panel of five potential investors, Robert Herjavec, Daymond John, Mark Cuban, Barbara Corcoran and Kevin O’Leary, who invest in the best business ideas presented to them by aspiring entrepreneurs.

Their attendance was announced by the official Twitter page of the GES organizing team which stated “The Shark Tank team will be represented by @TheSharkDaymond @BarbaraCorcoran and @mcuban”.

This summit which is taking place for the first time in sub-Saharan Africa. It will also be attended by US President Barack Obama, who conceived the idea of this annual entrepreneurial gathering, and is delivering the keynote address this year.

Aspiring and established entrepreneurs, fresh startups and innovators will have a chance to interact with business leaders, policymakers and economic investors.