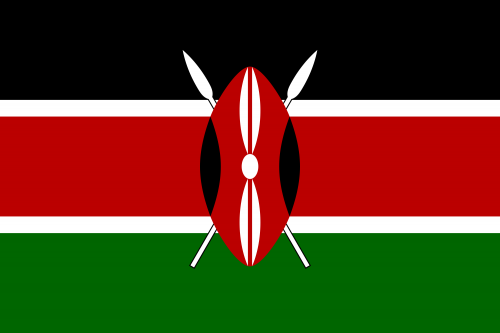 She noted that Kenya being a major air travel hub in the East African region, is more vulnerable to importation of Ebola and other Infectious diseases. She stated that every week there are more than 76 flights from West Africa mainly operated by Kenya Airways, Ethiopian Airlines and Rwanda Air. Flights via these carriers account for slightly over 90% of human traffic from West Africa to Kenya. Other passengers use other carriers that transit through several other countries but end up in Kenya. As a result, Kenya has put in place several policies and interventions to prevent the importation of Ebola into the country and ensure early detection and isolation of any case that may be noticed.

She reiterated the government of Kenya commitment through developing an Ebola Virus Disease Preparedness and Response Contingency Plan. The Government has equally put in place a National Ebola Task Force to coordinate national preparedness, monitor the situation in the affected countries and advice the government on all the necessary measures to be taken. The Task Force works through three subcommittees namely, coordination and resource mobilization, surveillance and laboratory testing, case management and infection prevention and control and risk communication committees.

It will be recalled that in early August the World Health Organization released a statement warning that the magnitude of Ebola outbreak in West Africa was vastly underestimated and that the current outbreak is expected to continue for some time. W.H.O also warned of the escalation of the epidemic and the likelihood of the disease spreading to other countries through air travel.

In response to this, the government of Kenya sent a team of epidemiologists to all airports in the affected countries to evaluate the level of assessment of passengers before departure. This was to provide information on the likelihood of infected people boarding flights to Kenya. The country did not suspend flights to affected countries but left this to the discretion of air travel operators. We have requested them to continuously review the temporary suspension.

Amb. Amina, reiterated Kenya’s support to the affected countries through the provision of medical support teams to join the local health teams in responding to this outbreak so as to speedily put it under control. In her conclusion she highlighted three issues that needed serious attention; the fragility and inadequacy of our health facilities and systems that cause panic and fear wherever we have a health challenge, the need for a communications strategy and the need for World Health Organization to help audit the measures put in place at ports of entry and exit to ensure that the measures are robust, up to standard and uniform.