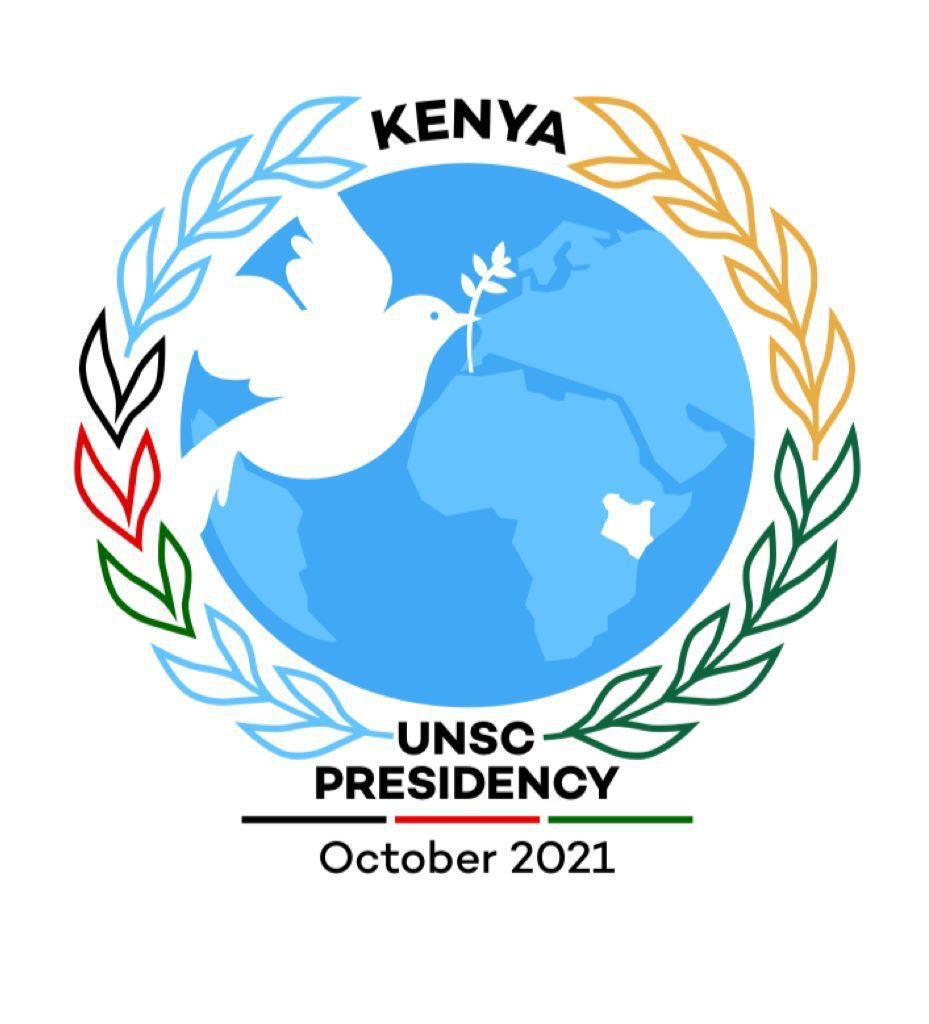 Kenya will preside over the affairs of the United Nations Security Council (UNSC) in the month of October 2021 as the country takes up the rotational Presidency of the council.

Kenya is likely to use the opportunity to push for the global peace and security interests and realization of the country’s selected priority objectives stipulated in the ten-point agenda.

Kenya Set To Preside Over UN Security Council For The Month Of October. https://t.co/JwzaD3mt4n pic.twitter.com/qrlyx8pzEU

According to the Procedure, the UNSC Presidency is held for the calendar month. The President is responsible for the conduct of meetings of the UNSC and is has mandate to represent the UNSC in relations with other organs of the UN and with member states.

The President calls meetings, when necessary, approves provisional agenda and signs verbatim record of Security Council meetings, among others.

As a non-permanent member of the UNSC, Kenya is expected to push for technical assistance, capacity building and enhanced coordination to strengthen global counter terrorism capacities as the country has been active in the fight against global terrorism and radicalism in East Africa and the Horn of Africa.

Kenya has had a long history of engagement in humanitarian assistance to refugees, asylum seekers, victims of natural disasters and pandemics in Africa.

Having been a non-permanent member of the Security Council, Kenya can draw lessons from its tenure in 1973-1974 and 1997-1998 not only for playing a role in achieving the objectives of the UNSC but also for the realization of the country’s set priority objectives.

The membership at the Security Council will provide Kenya with the responsibility to contribute to the maintenance of international peace and security and an opportunity for global influence. By virtue of being at the UNSC table, Kenya has a voice on the pressing issues of the day.

The country commenced its two-year term (2021-2022) non-permanent seat at the United Nations Security Council (UNSC) in January 2021.However, the campaign towards this historic feat was unlike any other. It was a diplomatic tough journey with sharp twists and turns.

Kenya had offered its candidature for the non-permanent seat at the council for the 2013-2014 and 2018-2019 periods but had to withdraw on both occasions in favor of Rwanda and Ethiopia, respectively. This was on the understanding that the 2021-2022 term would go to Kenya.

President Uhuru Kenyatta said the win, which saw the country return to the UN body after 23 years, was a demonstration of the country’s growing profile and influence in the community of nations.

Message from the Chairperson, Wananchi Club

Covid Travel Guidelines with Effect from...

Covid Travel Guidelines with Effect from...

Ambassador's Message on the 58th Anniversary...