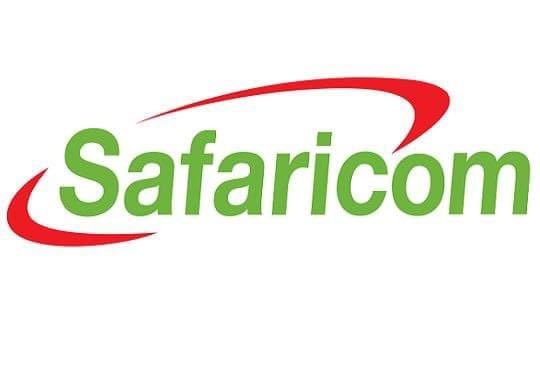 Safaricom has been awarded a telecommunications licence to operate in Ethiopia — one of the world’s last major closed telecoms markets, the Ethiopian government announced on Saturday.

Safaricom beat other consortia in the last stretch of a year long race for access to one of the world’s last telecoms frontiers.

“The Council of Ministers has unanimously made a historic decision today allowing Ethiopian Communications Authority to grant a new nationwide telecom license to the Global Partnership for Ethiopia which offered the highest licensing fee and a very solid investment case,” Prime Minister Abiy Ahmed said through his Twitter handle on Saturday.

The Council of Ministers has unanimously made a historic decision today allowing Ethiopian Communications Authority to grant a new nationwide telecom license to the Global Partnership for Ethiopia which offered the highest licensing fee and a very solid investment case. 1/2 pic.twitter.com/Ht6z95BHzZ

The Safaricom consortia is expected to invest over $8billion (Sh864 billion) over the next decade, he added.

“With over $8 billion total investment, this will be the single largest FDI into Ethiopia to date, said the Prime Minister noting that the process was competitive and above board.

“Our desire to take Ethiopia fully digital is on track. I would like to thank all that have taken part in this and for pulling off a very transparent and effective process,” he said.

The Ethiopian Communications Authority had earlier listed 12 firms including Safaricom last November as among firms that had expressed interest in entering the country’s telecommunications market.

ECA director general Balcha Reba said in a statement Friday the award marked a new era in the country’s telecommunications development which would benefit all Ethiopians.

Ethiopia’s nascent telecommunications sector is considered one of the most lucrative in the economy as the once inward-looking country opens up to foreign investment for the first time.

The Safaricom consortium, will likely now rely on funding from deep-pocketed foreign investors such as the US International Development Finance Corporation (DFC) and CDC given the size and international nature of the Ethiopia investment.

South Africa’s Vodacom and United Kingdom’s Vodafone own a combined 40 per cent stake in Safaricom.

Ethiopia had earlier this month made a U-turn and allowed foreign telecommunications companies to launch mobile phone-based financial services, setting the stage for Safaricom to introduce its popular M-Pesa in the market of 110 million people.

PM Ahmed said then the mobile financial services in the country will be opened to competition from next May, with foreign firms free to battle with State-run Ethio Telecom.

The move would offer Safaricom a path to roll out M-Pesa in Ethiopia’s nascent telecoms sector considered one of the most lucrative in the economy as the once inward-looking country opens up to foreign investment for the first time.

Mobile money services like M-Pesa have the potential to transform Ethiopia’s economy, as it has done in Kenya, by allowing people to sidestep a rickety and inefficient banking system and send money or make payments at the touch of a phone button.

The ability to access digital banking services is likely to be a game-changer for Ethiopians whose banking sector has no way of transferring funds from one bank to another.

Safaricom is one of several Kenyan firms that have been eyeing the Ethiopian market for years due to the country’s huge population. Ethiopia has kept foreign involvement in the economy at a bare minimum.

However, the country has consistently registered robust economic growth, averaging 10 percent in the past five years, and its ongoing economic reforms look set to strengthen investor sentiment.

Its population, which is the second-largest in Africa after Nigeria, also offers immense opportunities for business.

Shares in sugar factories are also being sold and tentative steps towards opening up the financial sector have been taken.

Ethiopia’s mobile phone services aim to attract 21 million users for the service in its first year of operations, rising to 33 million in five years.

M-Pesa had 19.3 million users in December and generated Ksh35.89 billion ($335.3 million) sales in the six months to September.