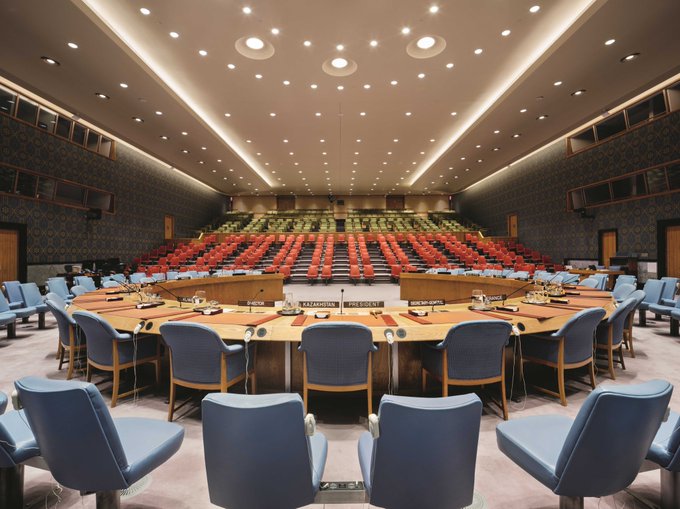 President Uhuru Kenyatta has welcomed Kenya’s resounding victory in today’s second round of voting in the elections for a non-permanent seat on the UN Security Council.

The President has termed Kenya’s win as a demonstration of the country’s growing profile and influence in the community of nations as a steadfast and dependable development partner.

The Head of State thanked Kenya’s competitor in the election, the Republic of Djibouti for being a worthwhile opponent and the African Union for the endorsement as the continent’s flag bearer in the contest.

Kenya, the President said, will endeavor to consolidate and voice Africa’s position in the Security Council and will advance its 10-point agenda as outlined during the campaign period.