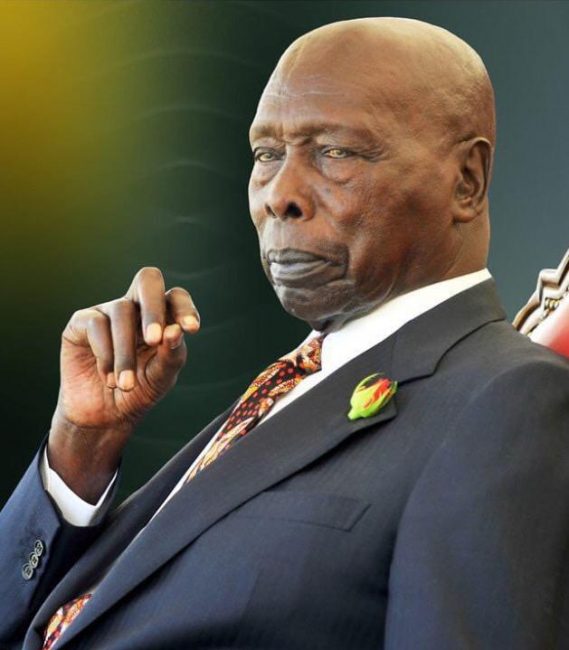 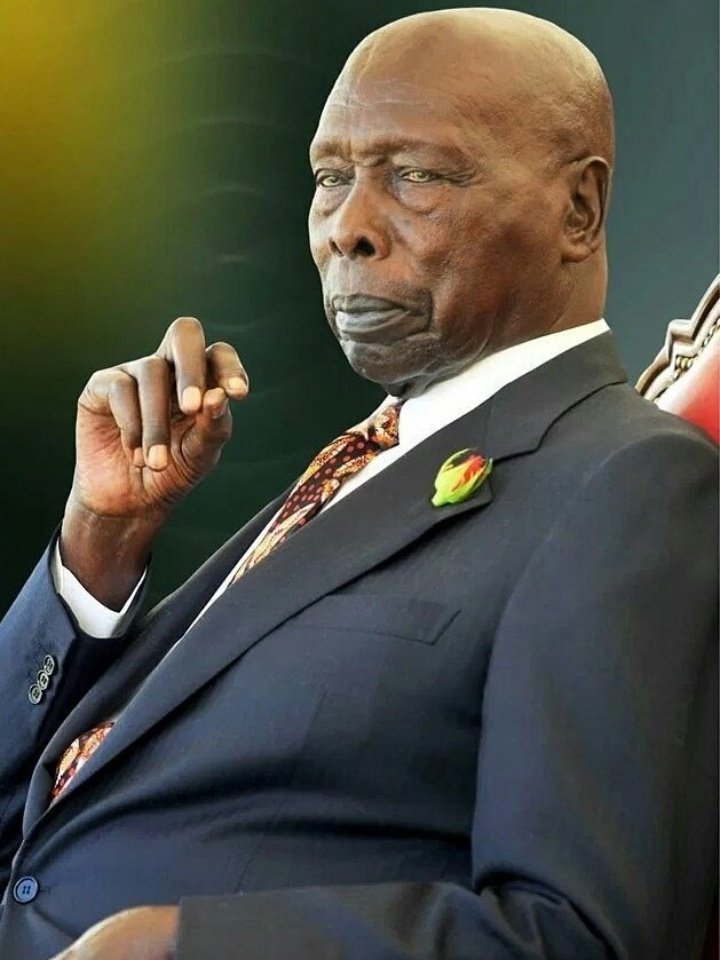 President Kenyatta, who jetted in from the United States last night, started the day by chairing an extra-ordinary cabinet meeting attended by Deputy President William Ruto, Cabinet Secretaries and the funeral committee led by the Head of Public Service Joseph Kinyua.

The cabinet meeting was held to discuss the state of preparations for the final send-off of the former President who is remembered for ensuring Kenya remained stable in the midst of constant upheavals on the African continent during the 24 years that he led the country.

Briefing the press after the cabinet meeting, President Kenyatta hailed Mzee Moi as a “great son of Kenya, a cherished brother, a loving father, a mentor to many, a father of our nation and a champion of Pan-Africanism.”

President Kenyatta said the former President was an iconic leader who played a role in fighting for Kenya’s independence and spent most of his lifetime in the service of the nation.

“The sun has set on a truly extraordinary man. A masterful yet thoughtful leader. A suave yet firm diplomat. One who served the nation with dignity and honour. One whose wisdom and diplomatic finesse kept Kenya, both relevant and neutral, even as the whole world was in the grips of the Cold War,” the President said.

He described Mzee Moi as a balanced leader who during the clamour for multipartisym, listened to both sides and set the stage for the re-introduction of multiparty politics.

“A tactful leader, who during the quest for a new constitutional order, listened and quietly chose what was best for the country,” President Kenyatta said.

The Head of State described the former President as visionary leader who left office peacefully when his party lost elections in 2002.

“To his last day in office as President, he remained committed and ready to defend Africa and her people. He believed, deeply, that we had the answers to the questions that troubled our continent,” the President said.

The President, who was accompanied by the Deputy President and other senior state officials, later proceeded to Parliament where he led the nation at the start of the three-day public viewing of the body of the former President.

Mzee Moi’s body will lie-in-state at Parliament for three days until Monday afternoon followed by a State Funeral at the Nyayo National Stadium on Tuesday. The former Head of State will be buried on Wednesday next week at his Kabarak home in Nakuru County.

Career Opportunities at the African Union