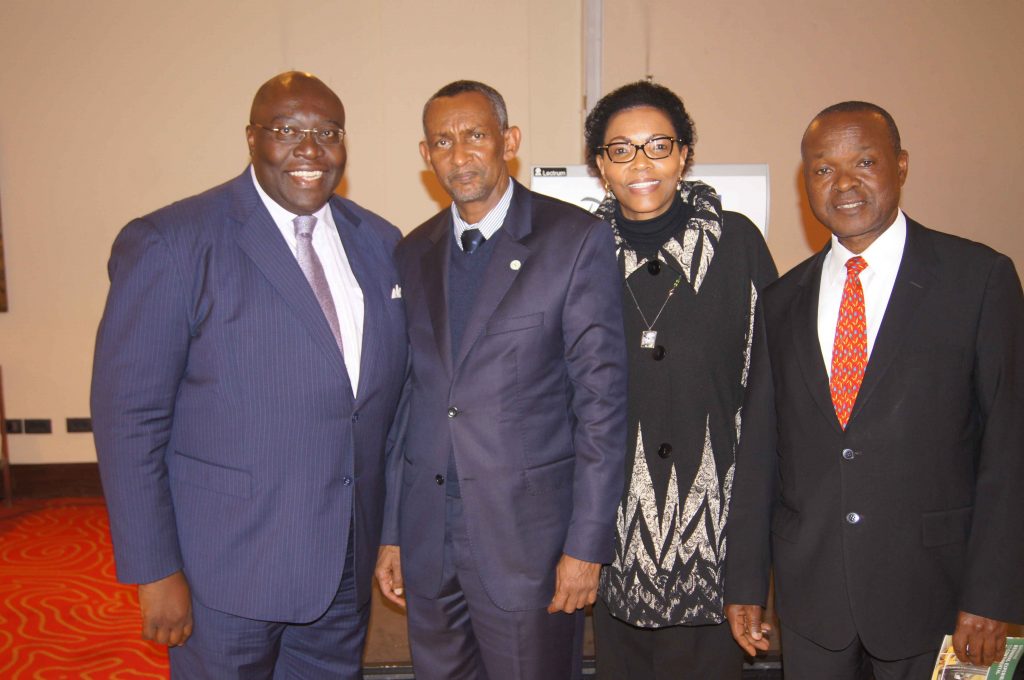 The launch was to seek support from member states as Eng. Mahboub had been endorsed for the position by the East African Group. The Elections for Commissioners will take part during the African Union Heads of States and Governments Summit to be held in Kigali, Rwanda.