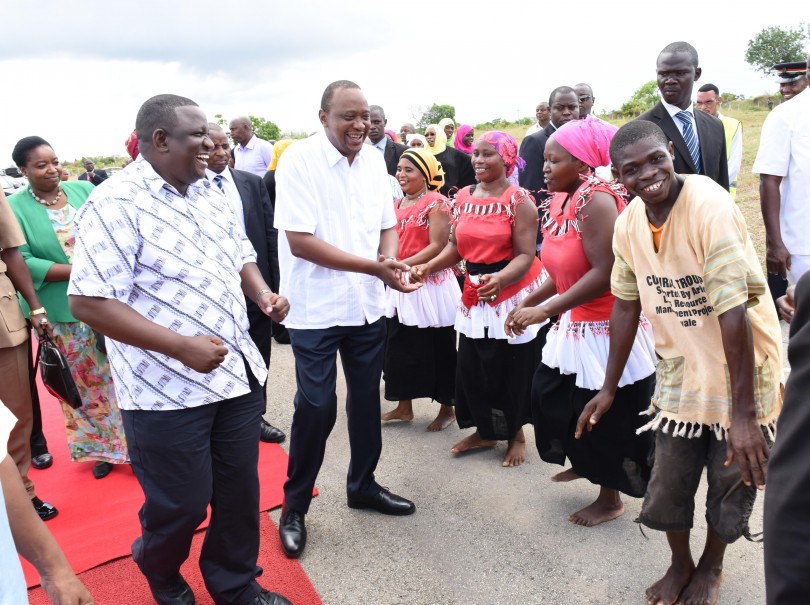 He said the Government has deeply invested in the pan-African agenda and will intensify its focus on Africa as a platform to grow, even as it maintains and grows relations with the rest of the world. “Kenya’s prosperity relies heavily on our ties with other countries. Our region and continent is our umbilical cord. We simply cannot grow without Africa,” the President stressed during his opening address to the envoys. He also observed that the recent opening of new diplomatic missions in Algeria, Angola and other countries, as well as the appointment of honorary consuls, was not just a ceremonial affair but meant to improve social economic ties. “You will need to be able to position our national interests to meet the imperatives of Vision 2030. As my representatives in different parts of the world, I expect you to have a sound grasp of our interests,” he said.

The President also directed the envoys to promote Kenya’s anti-corruption efforts in the foreign countries to assure investors that Kenya is committed to eliminating the vice. “My Government is committed and dedicated to eradicating waste, malpractice and abuses within the public service. I am taking active steps to realize a corruption-free public service,” he said. He told the diplomats that as his representatives abroad, they should exhibit integrity. “You will be our investors’ and visitors’ first experience of Kenya. Make this experience a proud one for us. Do not let us down,” he reiterated.

Amb. (Dr.) Amina Mohamed, Cabinet Secretary for Foreign Affairs & International Trade proposed to the President that Kenya introduces a special scheme to dedicate funds for the purchase of Government-owned properties abroad. She said this would convert rent into mortgage and hence save the country millions of shillings.